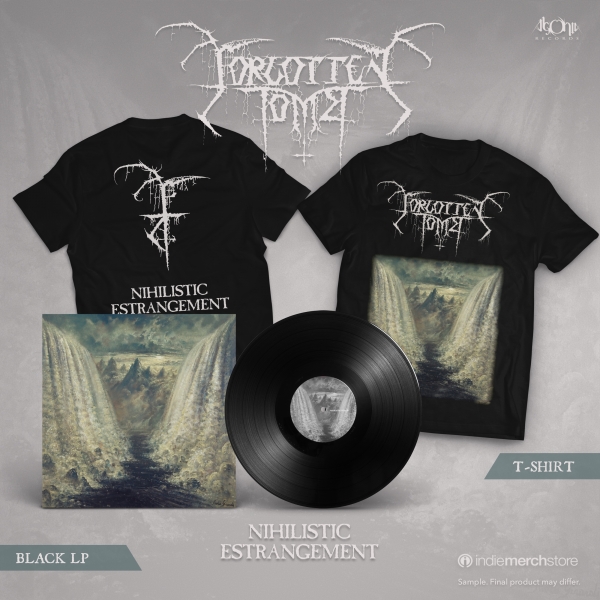 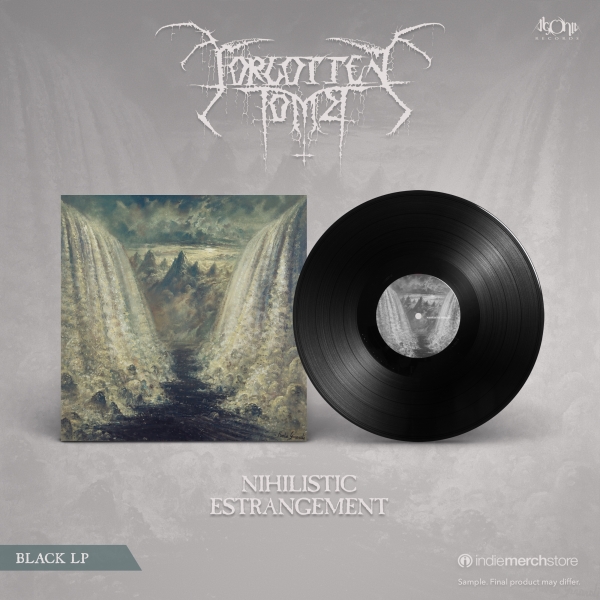 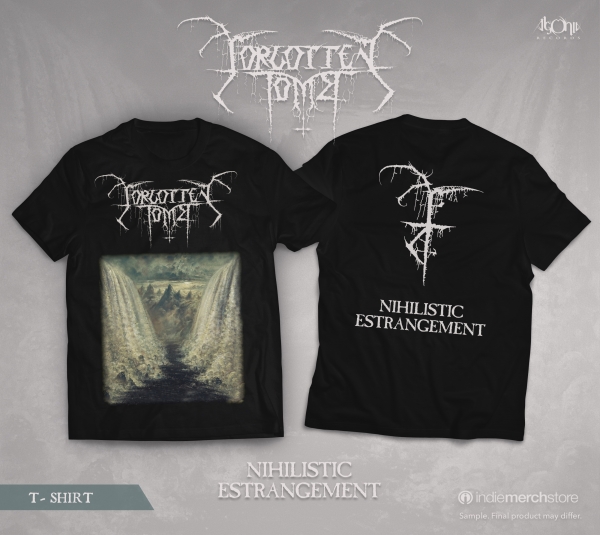 Black vinyl with insert with lyrics and digital download.