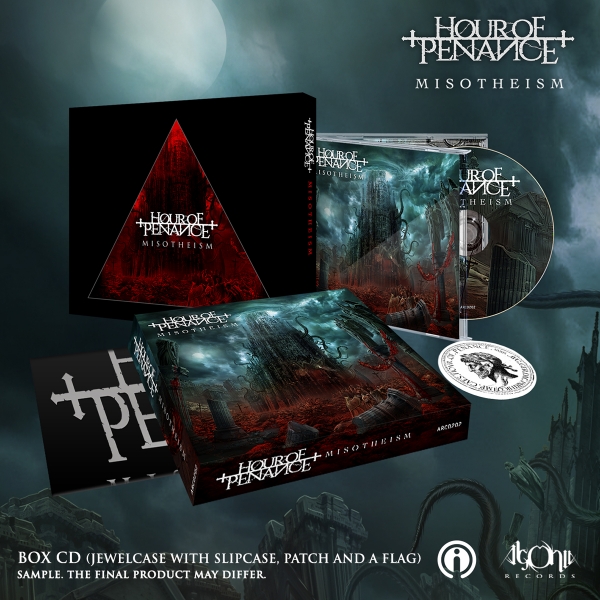 More from Hour Of Penance