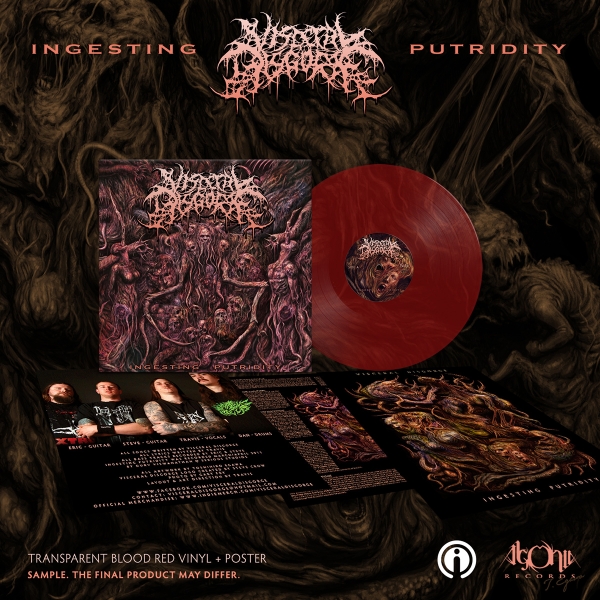 For the first time available on a transparent red vinyl. Limited edition of 172 hand-numbered copies. The release includes insert with lyrics and an exclusive full color A2 poster.