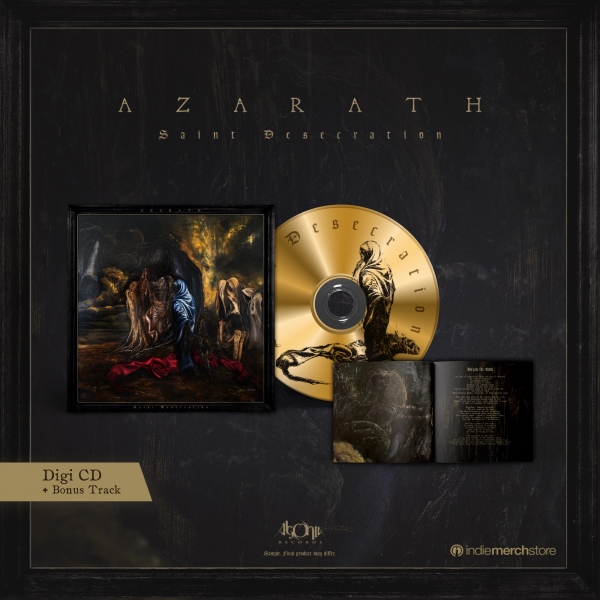 Limited to 1000 copies digipak CD with one exclusive bonus track.

Tracklist:
1. Death-at-Will
2. Sancta Dei Meretrix
3. Let them Burn…
4. Fall of the Blessed
5. No Salvation
6. Profanation
7. Reigning over the Death
8. Life is Death, Death is Life
9. Inflicting Blasphemy upon the Heavens
10. Beyond the Gates of Burning Ghats
11. Pure Hate*