Boxsets Psychicdeath - The Shattering of Perceptions #86587 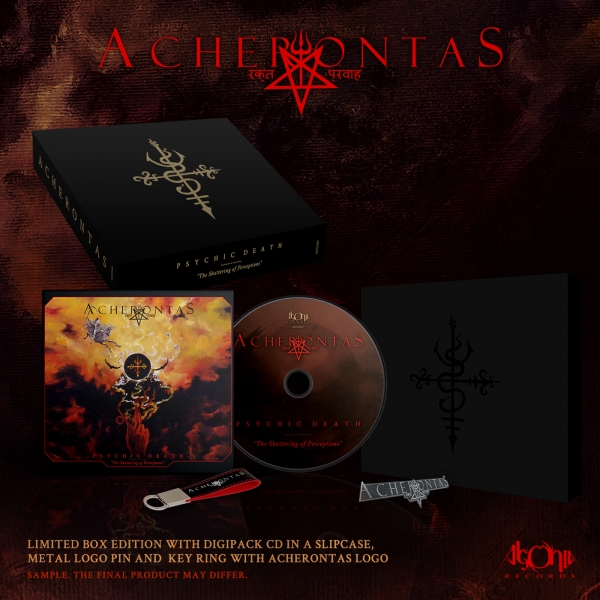