CDs Abiogenesis – A Coming Into Existence #71325 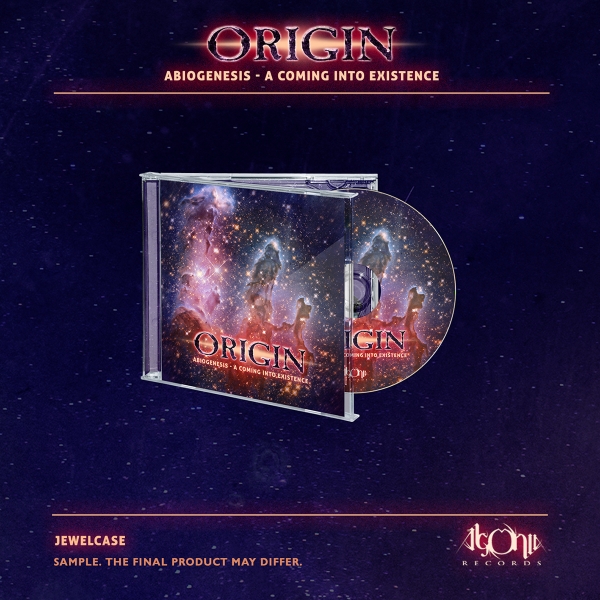 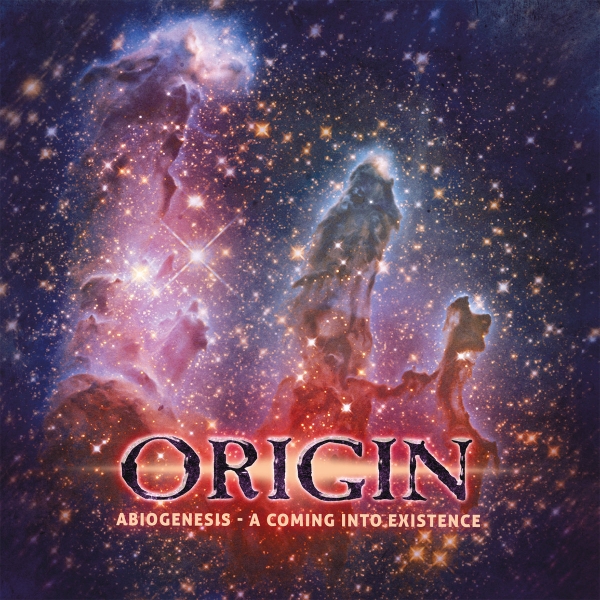 Abiogenesis, the process by which the origin of life has arisen from non-living matter. The details of this process are still a path unknown, the transition from non-living to a living entity was not a single event, but a gradual process of increasing complexity.

Such could be said about the opening chapter in Origin's musical journey and a prequel to the Origin we know today. "Abiogenesis - A Coming Into Existence" features tracks that were never released before and laid foundations to one of America's top death metal purveyors. The material was recorded and recreated from the original 1991-1996 era that preceded Origin's official formation, and is followed by "A Coming Into Existence" EP (from 1998) as a special bonus re-release for all Origin fans & album collectors.

Founding member Paul Ryan commented: "Over the years people have asked me how Origin just came to be as a band so ferocious virtually out of nowhere. This is a small summary of the Origins of Origin. A lot of missed opportunities as we just couldn't put it together into making a album, so these tracks are some of the earliest creations".

12. Inner Reflections: The Pain From Within